What are your pacemakers?

It was the first true skyscraper – the building that broke all the rules. The magnificent Empire State Building was constructed in just 12 months, ‘one storey a day’ and one month ahead of schedule. How did they do it? By discarding industry standards and writing a new rule book, while keeping the ‘four pacemakers’ of construction.

I was fortunate to spend some time exploring the Empire State Building on my recent trip to New York and found the concept of the ‘four pacemakers’ fascinating, as it applies just as well to our businesses as it does to the construction industry. Four key areas of focus led to an incredible achievement – an iconic building that held the record as the world’s tallest for 40 years.

As you’ll see from these images, the four pacemakers for the Empire State Building were structural steel, concrete floors, metal windows and trim and exterior limestone and back-up brick. Each of these four divisions of construction work had to take the lead and set the pace for the trades that followed.

At the time the industry standard was 3.5 stories a week for steel, one storey a day for brick walls, and one to two stories a week for stonework. Builder Paul Starrett said “It was clear to us at once that on the Empire State we could never finish the building on time by any such progress. We decided to discard all these plans of operation and determined to erect at a rate of one storey a day.”

With every improvement, they gained time, from four up to 35 days. It was an immense challenge that at its peak, in the summer of 1930, employed more than 3,439 workers at one time.

If ever there was an example of achieving a remarkable goal through challenging the status quo, this is it. There are lessons for us all here in not doing things the way they have always been done and encouraging our teams to go one step further.

What challenges have you run in your business? Could being more audacious energise your team? 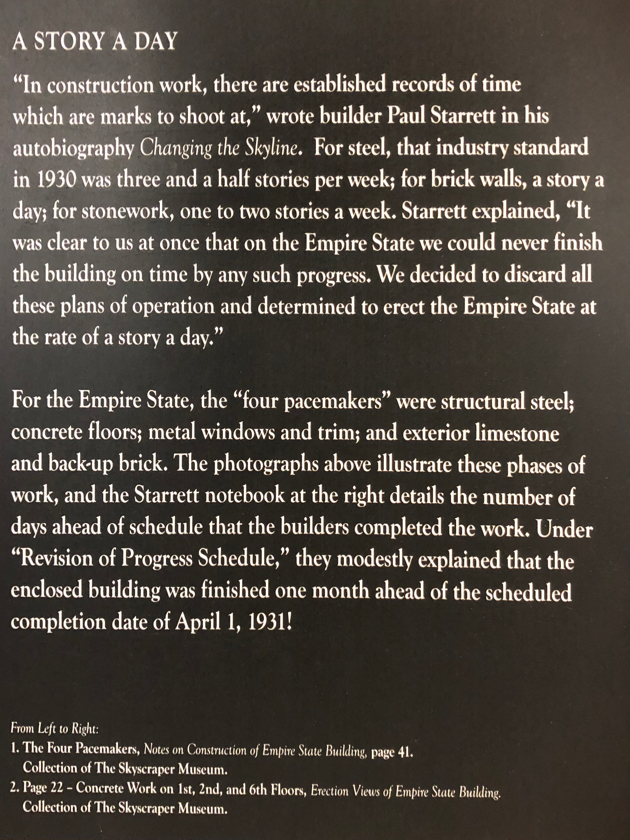 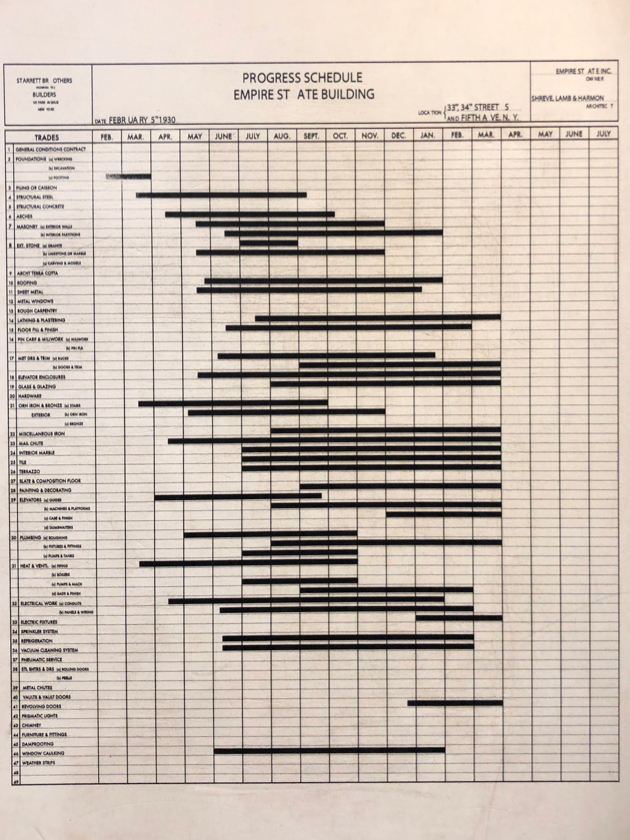 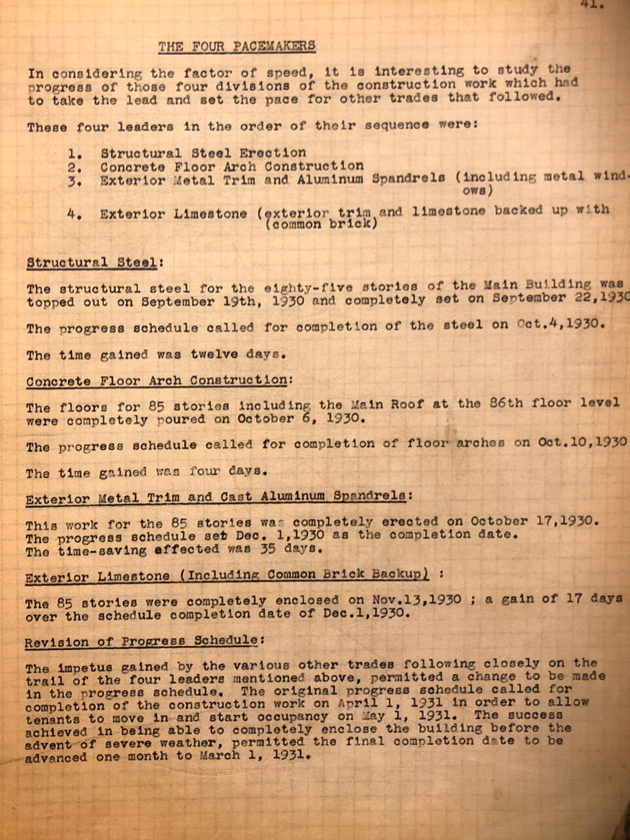 Your game of business is probably the same. Lots of innovation fails, plenty of new products flop, cost structures can change rapidly and, let’s face it, technology projects are legendary for their challenges.