Evolving Beyond Being ‘The Leader’ To Real Leadership

This article, written by Michael Nathanson originally appeared on chiefexecutive.net on July 9, 2021 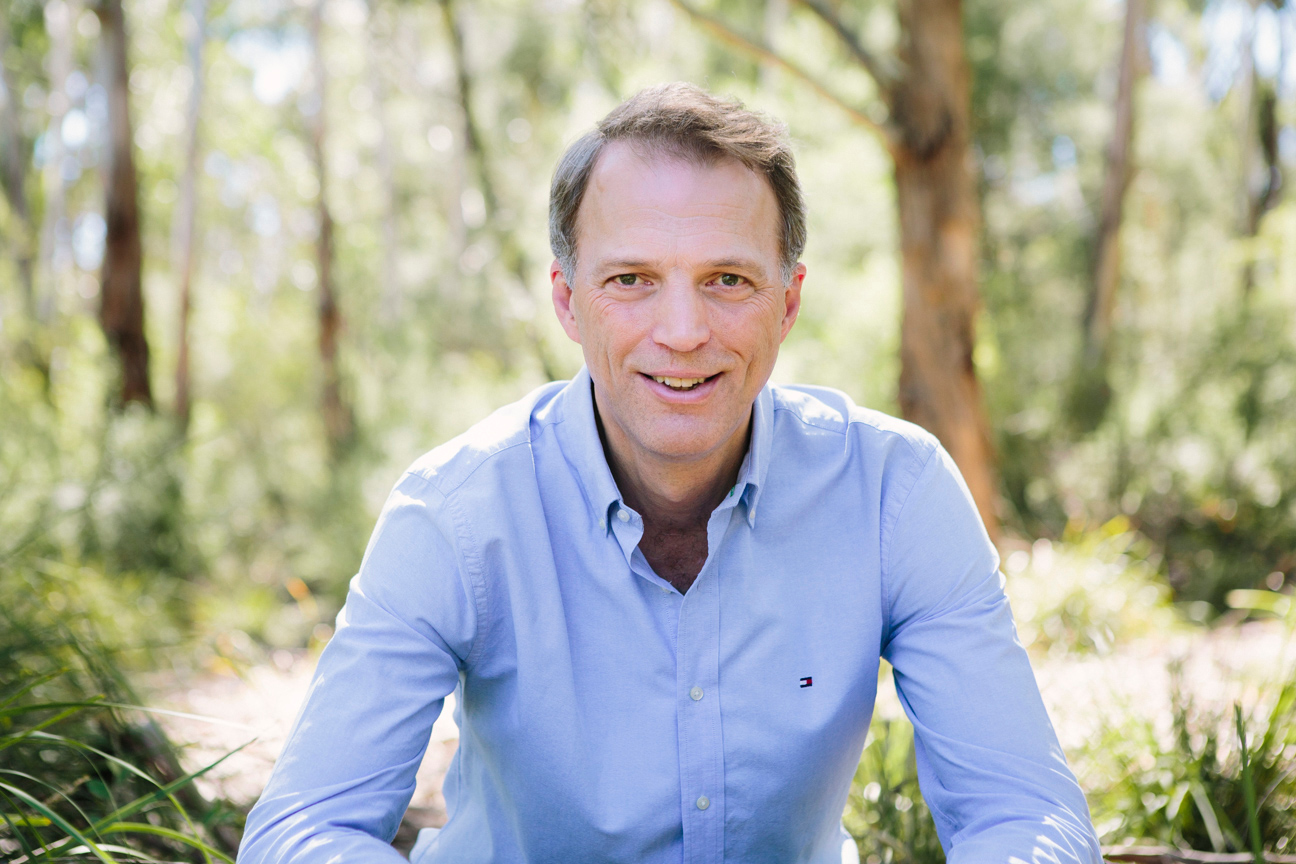 CEOs practically may be the singular “chief” executive officers of their companies, but that does not mean they must think or act like they are the only leader at the top.

Within the field of organizational studies, it seems well-settled that there is a difference between being a “manager” and a “leader.” Equally well-settled is the principle that some managers can and do evolve into leaders. But is there something beyond being a leader?  Is there a general organizational role into which a leader can evolve? In this article, I will argue experientially that there is an affirmative answer to these questions. A leader can evolve from being the leader of a group to being a leader of the group. Stated differently, the organizational evolutionary state after “leader” is “leadership.”

About Managers and Leaders

Effective managers and leaders are critical to well-functioning organizations, and, in some respects, the roles intersect with each other. Both roles involve motivating others and optimizing results, but while there are similarities in what they do, there are substantial differences in how and why they do it.

There are countless authorities on the subject, but an especially helpful summary was offered by Matt Gavin in Leadership vs. Management: What’s the Difference? Mr. Gavin summarizes some of the main differences as follows:

2. Leaders think primarily about alignment, influence, and development.  Managers think more about organizing and administering systems and the efforts of others.

3. A leader reflects certain qualities such as emotional intelligence and self-awareness.  A manager has a position or specific set of responsibilities within an organization.

The strategic plan for my company has long called for a balance of organic and inorganic growth, and, for the past decade or so, we have dutifully pursued both forms of growth.  On the inorganic side, we have thus far completed 10 mergers and two strategic hires since 2012. As part of these transactions, many owners of the companies that joined us have become what we call “Principals” of our own company.

Unlike our practices for non-Principals, we generally do not conduct traditional performance assessments for Principals. We do, however, engage in “accountability discussions” with our Principals; and I am charged with having those discussions with some of the Principals who once led a company that merged into our company.

This year, not one but four members of this group spoke to me candidly about the way they had struggled to feel comfortable being part of a broader leadership team after having been the singular, “top” leader of their company for so many years. Yet, within a couple years of joining us, each of them independently felt that they now had become even better leaders. They were better because they had been required to collaborate with others at unprecedented levels. They had been required to learn how to have difficult conversations with their peers, to be challenged regularly, and to compromise. They had learned to trust other leaders and to refocus their attentions on the narrower areas in which they could feel the most passion and make their greatest impact. These four individuals each went from being the CEO of their company to serving as an important leader in our company.

One of these leaders told me that, within a span of two years, he had fully embraced the idea of graduating from being “the leader” to being part of “leadership.” And then I realized something, rather instantaneously: as we have grown over the years, I have done the very same thing. It occurred to me that, despite my position as CEO, I no longer am the leader of our company. I am one of many leaders of our company, and I now function within a holistic leadership team. I, too, have been forced to learn how to have difficult conversations, to be challenged regularly, and to compromise—and I, too, am a better leader for it.  Like my colleagues, I have gone from leader to leadership without even realizing it was happening.

But aren’t CEOs supposed to be the singular “chief” executive officers of their company?  Yes, I suppose they are—but that does not mean they must think or act like they are the only leader at the top of their organizations. The best CEOs—and leaders generally—are the ones that understand how to empower, engage, and work with other leaders at their organizations. They understand how to be better leaders by being part of a broad, diverse, and cohesive leadership unit. They understand that a CEO who sits atop a leadership team and is focused solely on managing that team may be an effective manager and leader but that a CEO who focuses not on sitting atop that team but being a part of it has evolved into something beyond being a manager or leader. They have evolved from leader to leadership.